Become a Conscious Club Rewards Member and earn points every time you shop.   |   Join or Log In

Toxic Beauty: The Eye Opening Beauty Documentary You Should Watch This Weekend 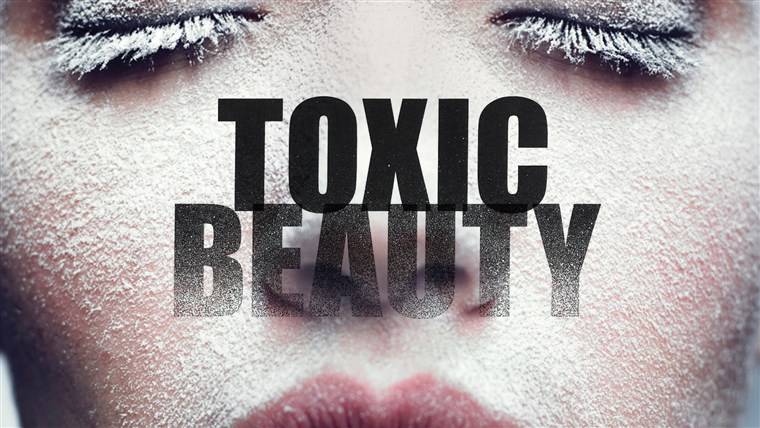 Are beauty products the new cigarettes? This is the question explored in filmmaker Phyllis Ellis's new award-winning documentary, Toxic Beauty. The film explores the unregulated chemicals in personal care products and makes the argument that the industry's most problematic ingredients, which may include endocrine disruptors, carcinogens, irritants, and allergens, could be as toxic as cigarettes.

We were most shocked by these 3 jaw dropping facts:

While ingredient safety claims are widely debated, we believe that knowledge is power and educating yourself on ingredients will give you information to help you decide what to use on your body. In fact, it is the reason we are committed to ingredient transparency. When we were designing Each & Every, we wanted to ensure that our products included simple, safe, transparent ingredients that you can understand. This means that we only use ingredients that are rated as low health/hazard concern in EWG's Skin Deep Database. This also means that we fully disclose every single ingredient on the label and include the simple name for the ingredient so that you know exactly what you're putting on your body. You can read more about our ingredients and shop our product here.

It can be overwhelming to overhaul your beauty routine, so we recommend starting small and swapping out one product at a time. You can read more tips in our guide to Cleaning Up Your Beauty Routine.